Most public officials would probably rather step on a nail than see someone like rice farmer Bob Frobose show up at a public meeting. Depending on your point of view, Frobose can be seen as a crank, activist, watch dog, concerned citizen, public advocate, and most everything in between and beyond.

With a persistence that rockets past intensity into obsession, Frobose differs from most civic critics in his ability to process abstruse legal arguments and mountains of detail.

Those who would dismiss him as a public nuisance do so at their own peril. As one of the principals of the Oakdale Groundwater Association (OGA), Frobose is fresh off a court victory over the Oakdale Irrigation District (OID) and OID water attorney Tim O’Laughlin. OGA not only won the court decision, the judge ordered OID to reimburse its legal fees.

Described by Mensinger as “routine,” the change angered Byrd and alarmed Frobose. Like many local farmers, Frobose is an avid follower of any and all water issues. But he’s doubly attentive to issues involving Tim O’Laughlin because he and O’Laughlin have been at odds for years; their recent court battle is only the latest of many contentious encounters, most of them during OID board meetings. O’Laughlin is also lead water attorney for SJTA.

It appears that Frobose may fear O’Laughlin and the SJTA are prepared to recommend water sales as one way around the state’s new water plans. It was because of its failure to evaluate the effects of water sales on declining groundwater basins that OID lost its court battle with the Oakdale Groundwater Association.

Frobose made his presence felt at SJTA almost immediately. As soon as he learned SJTA as a public entity is bound by the Brown Act and other strictures, he reminded the board clerk that SJTA had failed to give the required 72 hour notice for its next board meeting, scheduled for Monday, February 11. The meeting was cancelled almost immediately.

Larry Byrd said on February 10 that he had probably irritated O’Laughlin by asking that his bill be itemized a couple of years ago. “I don’t remember exactly when it was,” said Byrd, “but it was such a large amount I wanted it itemized so we could see where the money was going.” O’Laughlin is thought by many to be the de facto chief executive of SJTA, in part because there is no formally appointed director.

Byrd also said that in the past several members of the group wanted to hire an executive director, but others didn’t. “Some of us thought we needed a watchdog, but we couldn’t all agree. That’s why Merced Irrigation District dropped out of the group,” said Byrd, “their representative was doing all the work and it became too much.”

Given it’s funded by public money, there are some interesting omissions on the SJTA website, beginning with the lack of minutes and agendas. Almost immediately upon noticing the omissions, Frobose filed a public documents request for those minutes and agendas. He’s also asking for copies of all attorney fees.

Whatever the case, it’s almost certain Frobose will be showing up at future SJTA meetings, especially now that they’re going to be posted in compliance with the Brown Act. And whether he’s perceived as a crank or a concerned citizen, most everyone would agree with him that the people have right to know. Now they will.

Almond Milk Is Even More Evil Than You Thought
Almond pollination can wipe out billions of bees in a matter of months. 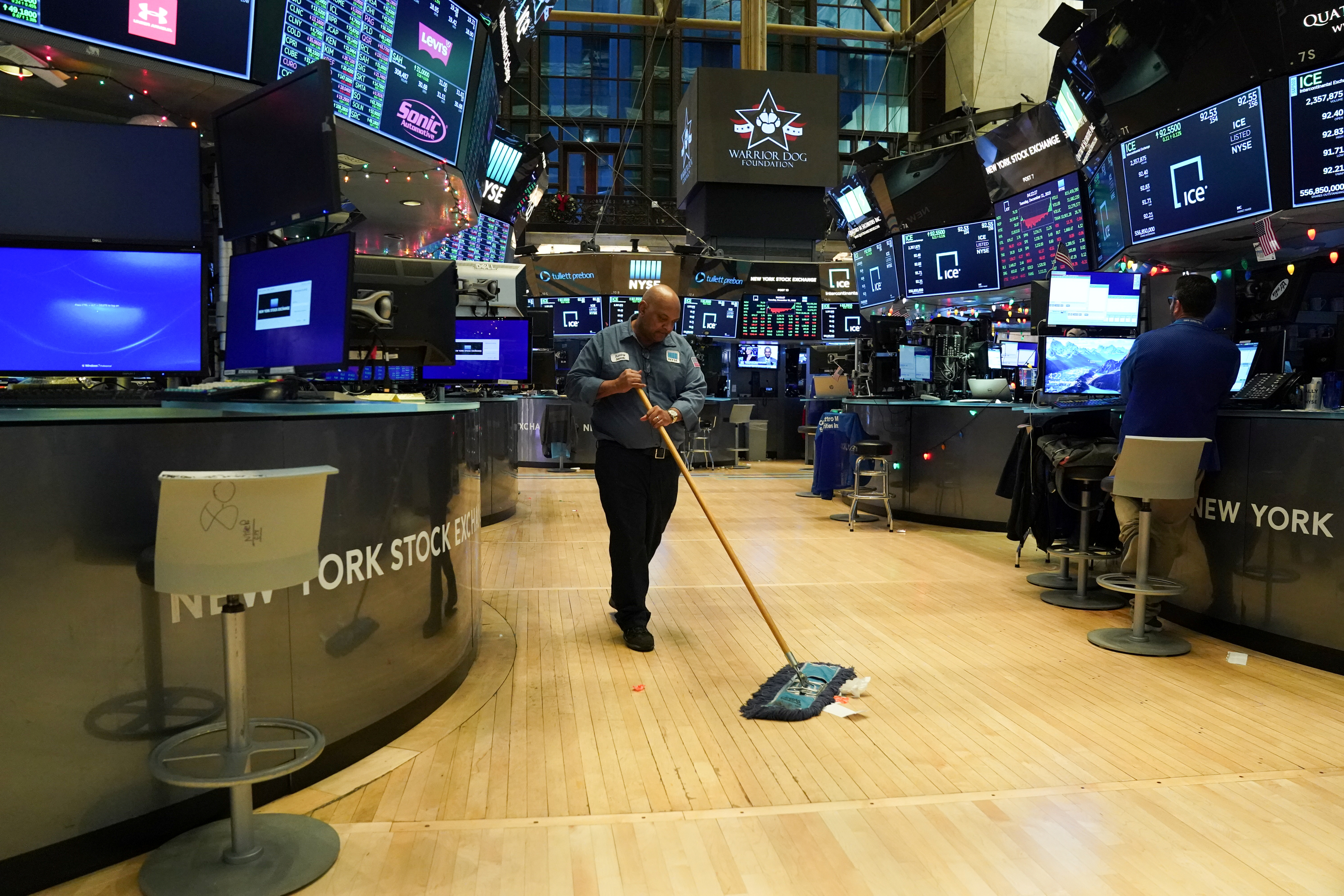 Low unemployment isn’t worth much if the jobs barely pay
We should look at individuals, not national averages, as the unit of analysis, and ask: Are wages adequate for full-time workers? 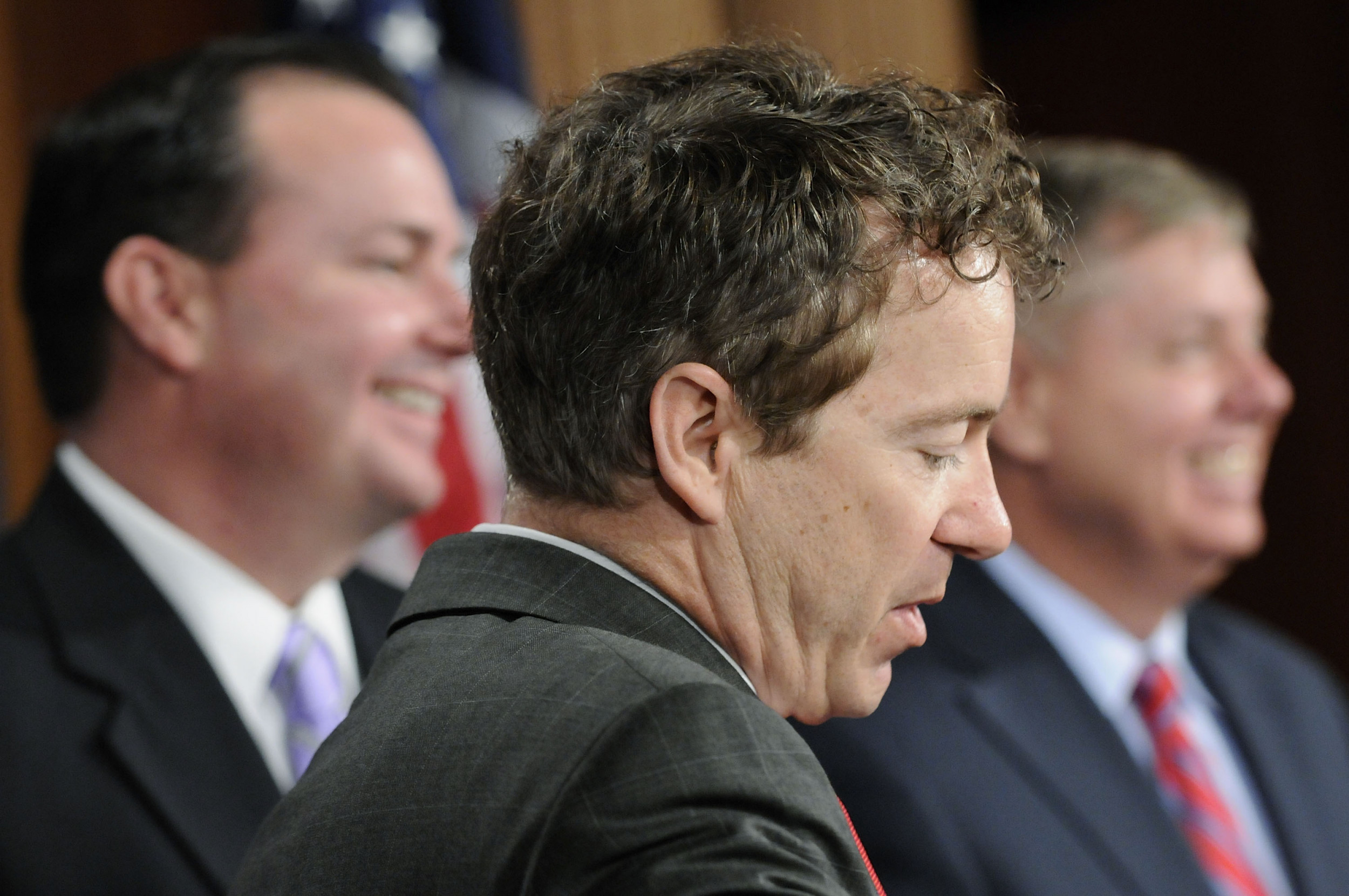 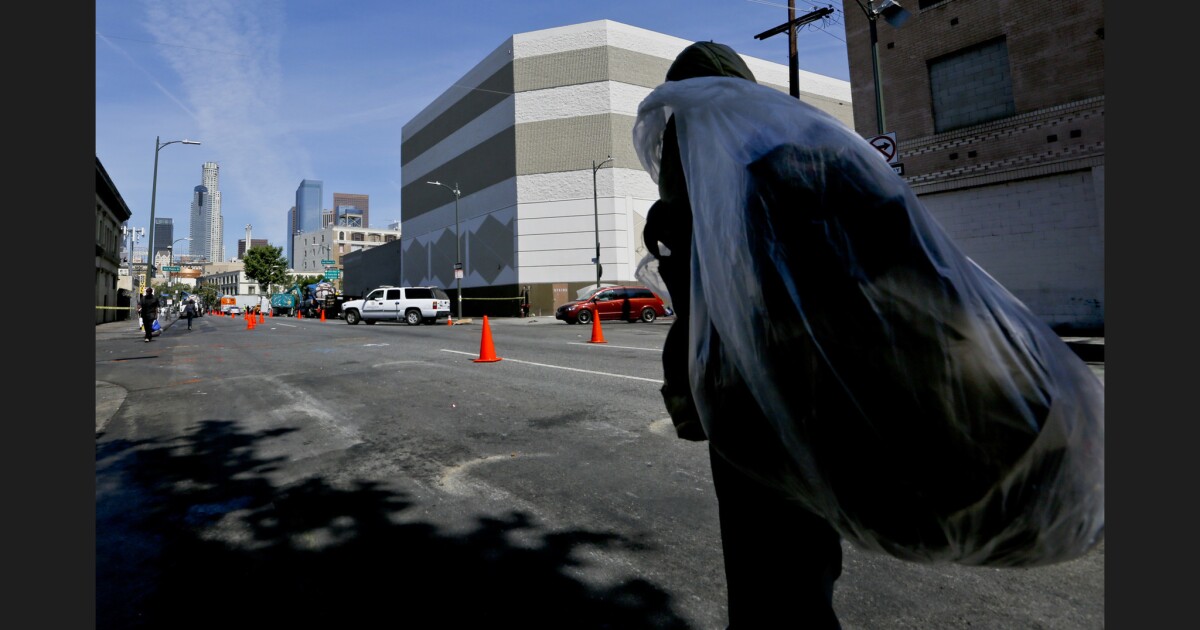 Gov. Gavin Newsom calls for $1.4 billion in new help for homeless
The proposal, included in the new state budget Newsom will send to the Legislature on Friday, marks the second straight year of sending state taxpayer dollars to local communities struggling with a growing crisis that has drawn national attention and has few easy solutions.
www.latimes.com 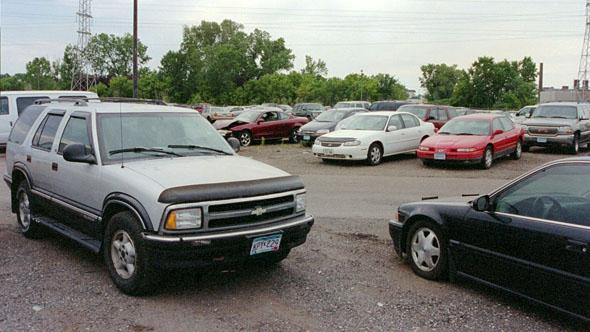 When You’re Poor, Life’s Little Annoyances Actually Ruin Your Life
Excerpted from Hand to Mouth: Living in Bootstrap America by Linda Tirado. Out now from Putnam. 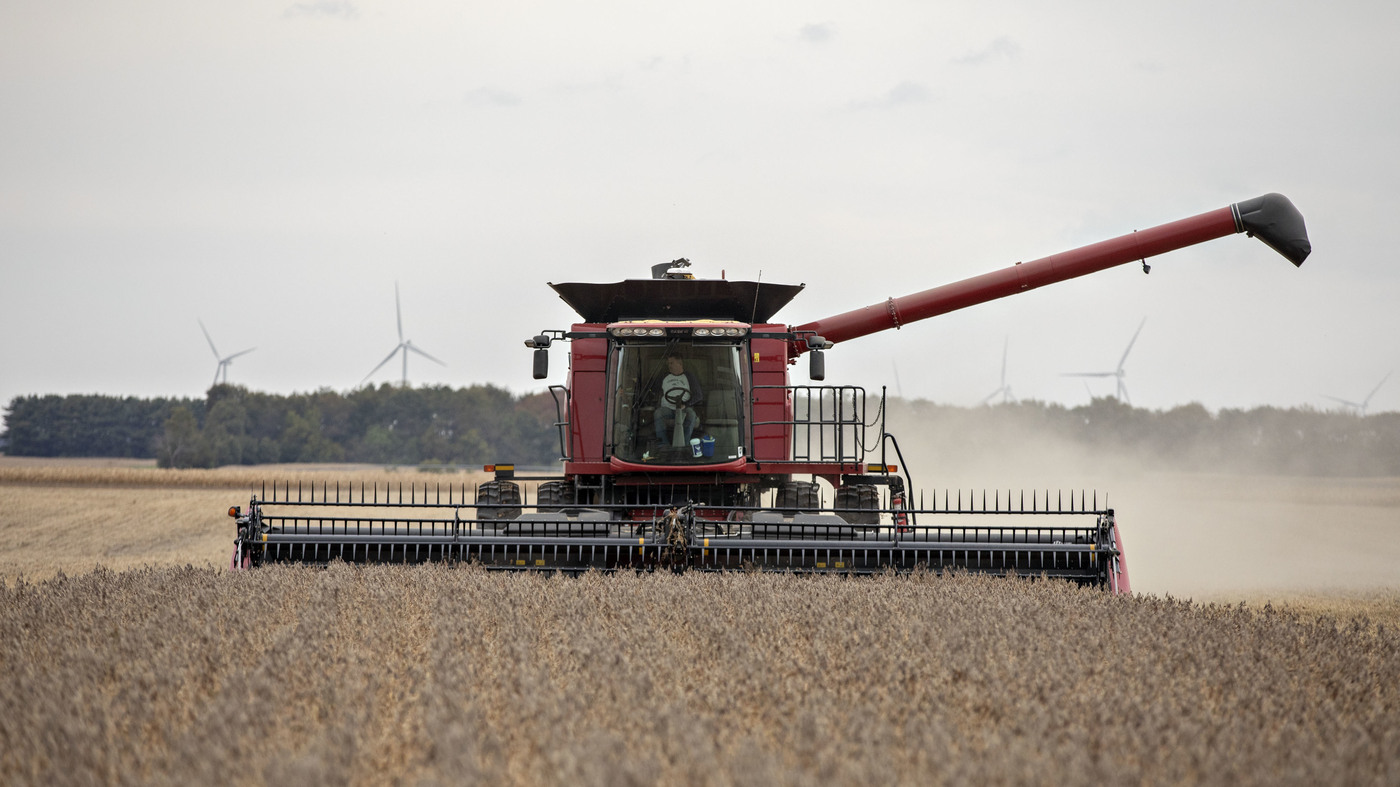 Farmers Got Billions From Taxpayers In 2019, And Hardly Anyone Objected
Farmers got more than $22 billion in government payments in 2019, and most of the money came through a program that Congress never approved. It’s the highest level of farm subsidies in 14 years.