When Fresno State student Jeremiah Henry received his Higher One card back in 2012, he tried to activate it immediately. He then got embroiled in a bureaucratic nightmare that lasted days. It was while trying to activate the Higher One card that Henry began wondering how Fresno State had come to the decision to outsource financial aid to a company that was at that time involved in a class action […] 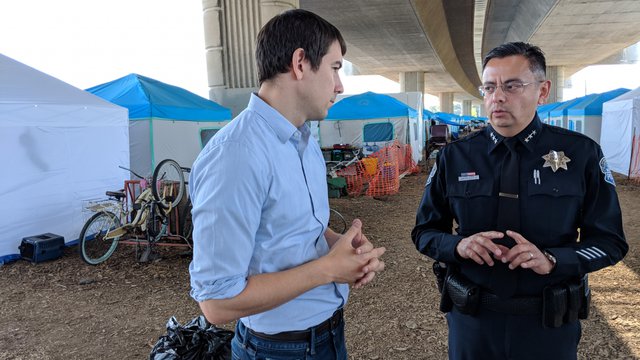 Almond Milk Is Even More Evil Than You Thought
Almond pollination can wipe out billions of bees in a matter of months.