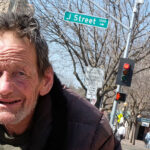 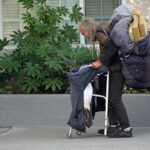 Twenty-five years ago, Tony Madrigal made crude remarks to a female police officer during a late-night ride-along. Around the same time, he was cited for driving while texting. At one point, he had enough such traffic violations that his license was suspended. At the time, Madrigal served as a Councilmember for the City of Santa Cruz. Fast forward to today, when Modesto City Councilmember Tony Madrigal is running for Stanislaus […]