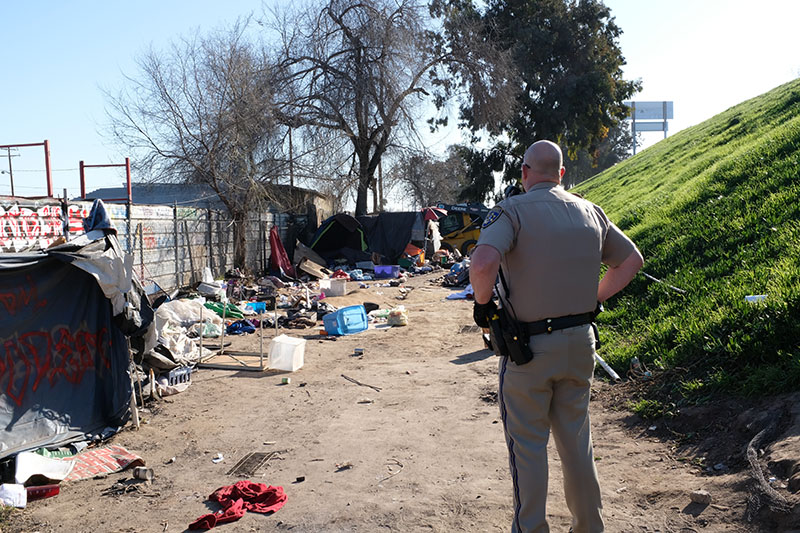 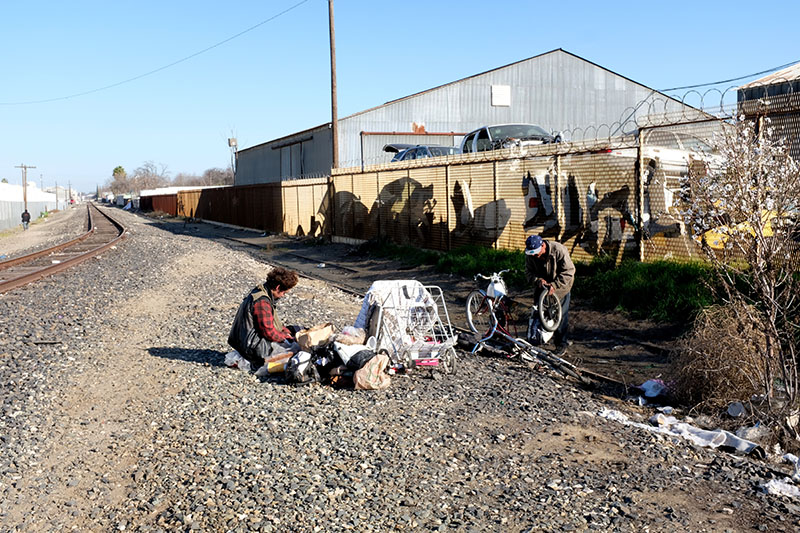 Hundreds Of Sailors Cheer For Captain Relieved After Ringing Alarm On COVID-19 Cases
The Navy captain relieved of command after ringing alarm bells over the spread of COVID-19 on his ship got a…
talkingpointsmemo.com

Republicans: “Nobody Expected” the Coronavirus Pandemic. So Joe Biden Is Nobody?
The new conservative defense is that everybody was as late to see the pandemic as Trump. Nope.

Trump Goes Full “Shock Doctrine” As Pandemic Rages
The administration is pushing its pro-polluter agenda as the U.S. death toll from COVID-19 rises.

California coronavirus: State is scrambling to house homeless | CalMatters
State leaders are confronting questions of how to speed up help as much as possible for homeless residents in California during the coronavirus outbreak.

Opinion | At Walmart, the Coronavirus Makes It Feel Like Black Friday
No matter how ill I have been, I’ve always gone to work.
www.nytimes.com

FACT CHECK: Trump Compares Coronavirus To The Flu, But It Could Be 10 Times Deadlier
This coronavirus is novel, meaning how it will manifest is still unclear. About 0.1% who get flu die. It’s estimated that about 1% of those who have gotten coronavirus have died from it.

Fox News, Still a Danger to Public Health
The channel’s biggest names lied to viewers, likely at the expense of human lives. Why should anyone ever listen to anything they have to say again?

Confusion spreads among homeless as officials fight coronavirus | CalMatters
As Fresno County scrambles to get its homeless population indoors during the coronavirus crisis, communication roadblocks are causing confusion.

Senator Dumped Up to $1.6 Million of Stock After Reassuring Public About Coronavirus Preparedness:  ProPublica
Intelligence Chair Richard Burr’s selloff came around the time he was receiving daily briefings on the health threat.

An unexpected side effect of the coronavirus? A new urgency about helping homeless people
As public health officials scramble to manage the spread of the novel coronavirus, strategies are taking shape to protect California’s homeless population.
www.latimes.com

Opinion | The Companies Putting Profits Ahead of Public Health
As the coronavirus spreads, the public interest requires employers to abandon their longstanding resistance to paid sick leave.
www.nytimes.com

These simulations show how to flatten the coronavirus growth curve
The early trickle of new coronavirus infections has turned into a steady current. By creating simple simulations, we can see how to slow it down.