Decades ago, after a Biology class taught by legendary Modesto Junior College Professor Joe Medeiros, Jim Gain knew what his college major would be, and he followed up with a degree from California State University Stanislaus in Turlock.

His early fascination with “herps”—reptiles and amphibians—led to an interest in nature in general, and especially birds. After he started showing up at few Valley birding “hot spots” and took part in some field trips, Gain met and was mentored by San Joaquin County’s David Yee and Stanislaus County’s Harold Reeve, both of whom are local birding legends. 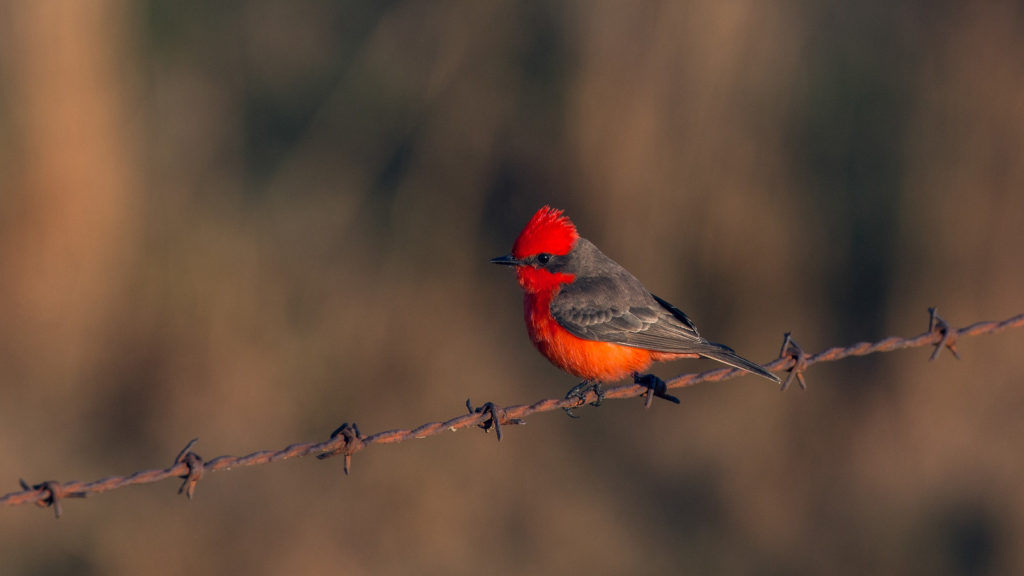 Mostly an accounting of Gain’s birding adventures both nearby and far away, “Reflections of the Natural World” is full of insider information and tips about how and where to look for nature’s special surprises. 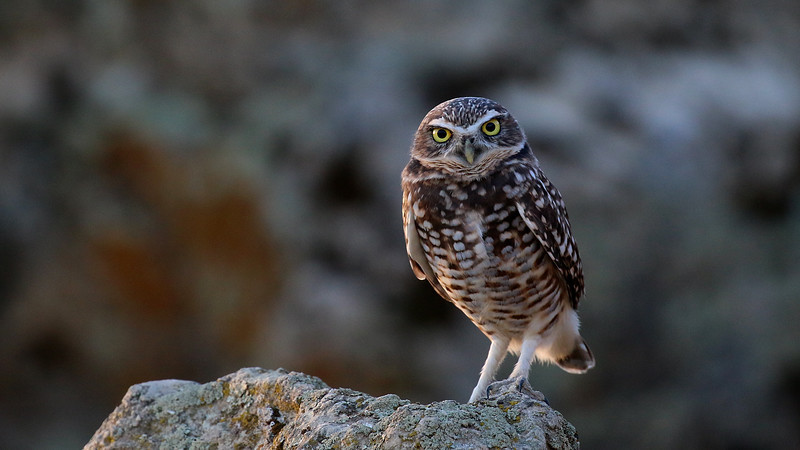 A member of the Stanislaus Audubon Society Board of Directors for over thirty years, Gain has an encyclopedic knowledge of local natural history, but even that asset is secondary to his gift for communicating via new media. Years ago as a high school teacher, Gain began mastering computer technology; he was so good at it he became the tech guru for Modesto City Schools.

But he also found time to build a vibrant online presence for Stanislaus Audubon, as well as to amass a large collection of his own digital photographs. Included in his personal collection are 253 superb images of Stanislaus County  birds. Given the difficulty of bird photography in general, and especially of capturing unusual species, Gain’s achievements locally are truly remarkable.

“Reflections of the Natural World” at present features several reports about Gain’s recent trip to Florida, where he captured stunning images of species like the Roseate Spoonbill and Gray-headed Swamphen, as well as the required but sometimes risky photos of a resident alligator.

There are also two reports of local bird chases, one successful, the other fruitless. Both accounts capture with an insider’s perspective the heightened sense of anticipation, thrill of the chase, and excitement involved in searching out rare birds. The added dimension that only Jim Gain can bring is in the form of photographs that not only capture nature’s beauty but tell a gripping story.

Unlike with many sports, a lack of success in chasing rare birds rarely translates as failure. That’s because anytime a person has an excuse to enjoy the manifold attractions of nature, other considerations recede in importance. Jim Gain’s “Reflections of the Natural World” provides a spectacular introduction to birding, but its greatest value is as a window into nature, especially the too often overlooked natural history just around the next corner.