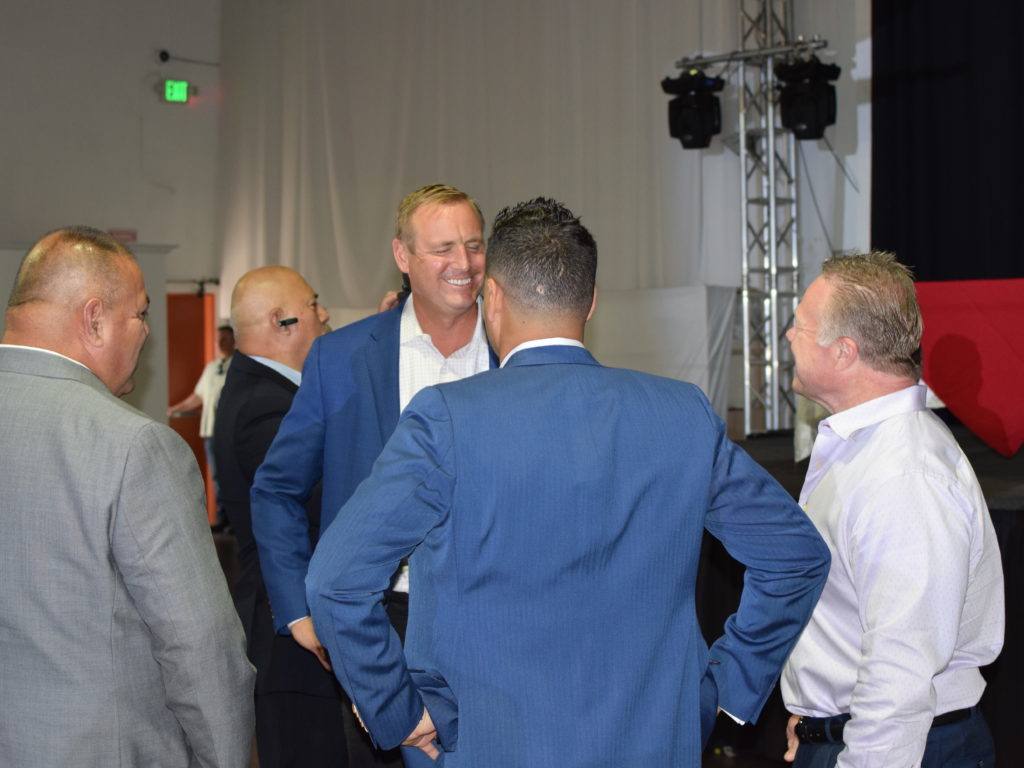 Trump’s closing message is lying about the coronavirus at rallies that spread infection
Even as cases hit new highs, Trump keeps lying that the pandemic will soon “be over.”

El Paso Sets Curfew After Running Out of ICU Beds for COVID Patients: “We Are in a Crisis Stage”
The Texas city is telling residents to stay home for two weeks after COVID-19 hospitalizations increased 200 percent
people.com