There are twelve propositions on the California ballot for the November election. Voters will need to wade through a lot of reading material to fully inform themselves. An excellent non-partisan guide appears at Cal Matters: “Gimme Props 2020 Edition.

When a “No” Vote May be Advisable

Every proposition has drawbacks that may justify a “no” vote. In order to encourage voter approval, propositions contain language touting appealing benefits. Favorable language often appears titles and supporting arguments.

The detrimental part that voters might not notice may be buried at the end of the proposal and may be deliberately omitted in the sales pitch. Proponents know that most voters will not take the time to study all aspects of a measure and hope the bad part is ignored.

Opponents highlight the drawbacks to discourage a favorable vote. Both sides may exaggerate claims, so a third party is needed to fact check.

The impartial report of the Legislative Analyst appearing in the voter handbook informs voters how a proposition will affect the law.  Reading the analysis is essential to understand the proposition. The fiscal impact is a key component of the report.

Propositions can be very difficult to comprehend. If I can’t understand it, I vote “no.” If not all parts of the proposition are acceptable, I vote “no.” Why vote for a poor proposal when a better one can be introduced?

After a cursory review of the 2020 Propositions on the Cal Matters website, I decided to vote “no” on nine of the twelve. For the remaining three, I’ll need more study before I can make an informed decision.

Some voters decide based on who supports or opposes a Proposition.  Unscrupulous proponents and politicians make this method risky.  Sometimes institutional support does not represent the best interests of its members.  Endorsements can be obtained using false pretenses.

In deciding whether to vote in favor of a proposition, the best policy may be to vote “yes” only if every aspect of the measure is consistent with what the voter thinks are good ideas. If any aspect of a proposition is suspect, vote “no.” The total cost of the negative provisions may greatly exceed the value of the positive. Each proposition benefits some citizens, but may be disadvantageous to others. 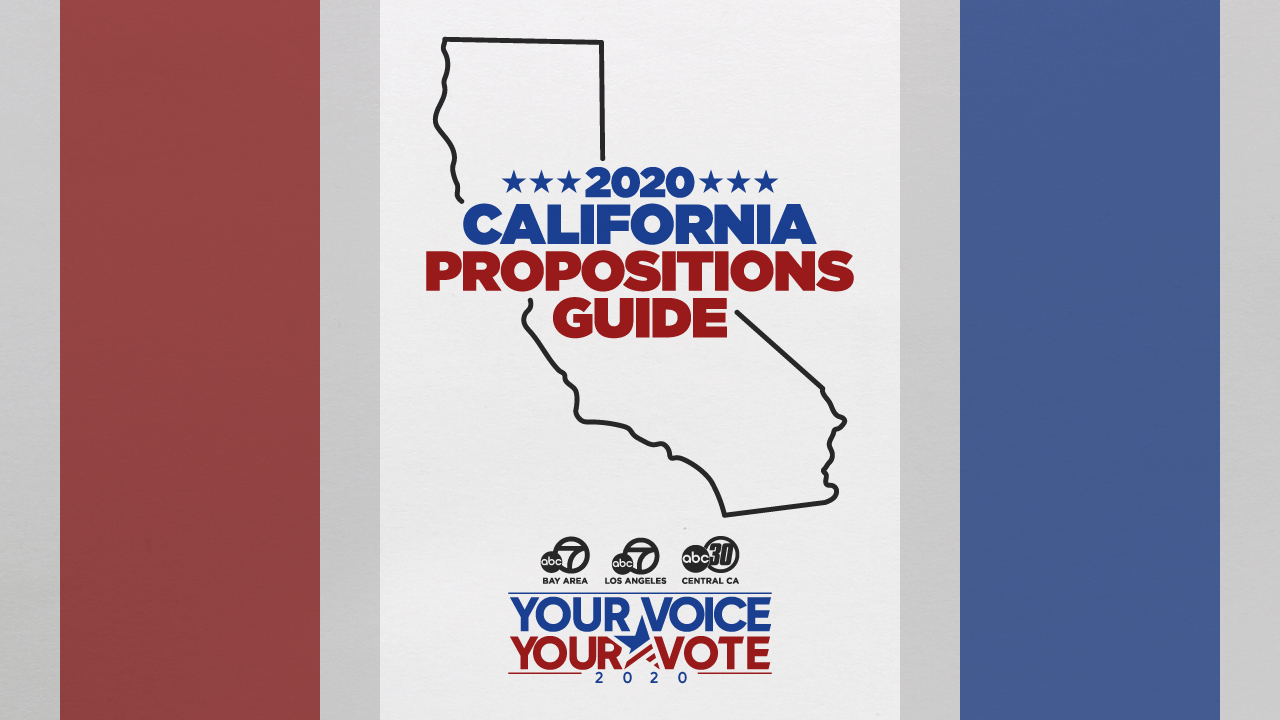 Below is a review of the twelve 2020 propositions, including pertinent questions.

Proposition 14: Advocates issuing $5.5 billion in bonds for stem cell research. Although such research may be desirable, the use of bonds to finance is the most expensive way for taxpayers to pay for anything. The financing will cost at least an extra billion dollars. Given the current fiscal crisis, is this a need that should wait? What benefits will be derived from the research?

Proposition 15:  Ends tax breaks on commercial property. It amends the 40-year-old Proposition 13 tax measure in order to exclude property held by businesses and corporations, which are not people. Should older corporations have a permanent tax advantage over newer ones?  The measure will increase property tax revenue state wide, but adversely affect the profitability of commercial property investors. Some say the tax law will become more equitable while those who will pay more tax say it is unfair.

Proposition 18: Allows 17 year olds to vote in a primary if they will attain age 18 by Election Day.

Proposition 19: Creates property tax loopholes, adding to those created by the original Proposition 13 of 40 years ago. Will this proposal widen inequities by exempting heirs from property reassessment? This is a complicated proposal sponsored by the California Board of Realtors.

Proposition 20: Reverses the trend towards leniency in the criminal justice system and is supported by law enforcement. This proposition circumvents the State Legislature.  Is the proposal a wise method of reducing crime?

Proposition 21: Promotes rent control, but discriminates by property type and age.  Can a better law be drafted?

Proposition 22: A special interest measure being promoted by Uber and Lyft to overturn a law passed last year to require the mega companies to pay a living wage. Unfortunately, the original law was not well written. The State Legislature has been working to amend the law to eliminate inequities. The two mega companies call their employees, “independent contractors,” to avoid paying benefits while exercising control over remuneration and work rules.  The public will need to weigh the cost of transportation versus the well-being of those who work for the companies.

Proposition 23: Another special interest proposal that will increase the cost of kidney dialysis in exchange for greater regulation by the state.

Proposition 24: Expands the right of citizens to privacy. It creates a new state agency to enforce this newly proposed law as well as existing privacy laws.  Is another state agency worthwhile to protect your privacy?

Proposition 25:  Another special interest law, this one from the Bail Bonds Industry.  The intent is to overturn a law created by the State Legislature replacing the bail system with release based on risk assessment. The bail bond system was faulted by penalizing the poor for inability to make bail while the wealthy can always afford to bail out.

Perhaps we need an initiative to limit the number of initiatives that can be placed on the ballot. Trying to evaluate all of the candidates for various public offices while mulling thru twelve initiatives seems rather much.