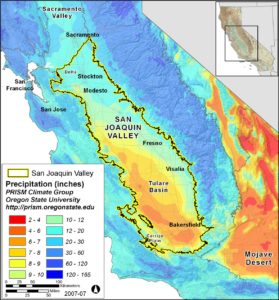 While last year’s protests about state proposals for increased flows along our rivers rang out most everywhere in the Valley, few sounded as loud and often as those in the northern San Joaquin, where invoking “the water grab” became a sure way to encourage curses and shaking fists.

A rally in Sacramento to protest the flow proposals turned out to be a litmus test for Valley virtue. Local leaders who didn’t attend were suspected of colluding with the enemy state to deprive us of our lives and livelihoods.

No one dared question the faulty assumption that water in San Joaquin Valley rivers is “our water.” Anyone who did so would likely have had to move far away, or at least undergo a name change and don a disguise, despite the obvious truth water belongs to everyone, also known as “the public.” Or at least it should.

But it’s the failure to question the myths, misperceptions, and propaganda that dominate water issues in the Valley that has resulted in one of the most successful water grabs in US history—maybe even the single most successful. The grab wasn’t just huge, it was in large part taxpayer funded—at least the part that paid for our two gargantuan water projects.

And even before the completion of these state and federal water diversions, the beneficiaries of those projects were invariably referred to as “Central Valley farmers.” Actually, the chief recipients of water delivered from the northern part of the Valley, properly known as the “Sacramento Valley,” have been farmers in the southern part of the Valley, most accurately referred to as the “San Joaquin Valley.”

Together, the two valleys—so named for their dominant rivers—are called the “Central Valley,” which includes Bakersfield to the south and Redding in the north. Farmers in the southern San Joaquin Valley long ago “grabbed” the local rivers, including the fabulous San Joaquin—they drained them dry. Then they looked north and to state and federal assistance for even more water. They scored the daily double when they got a massive water project from both government sources. 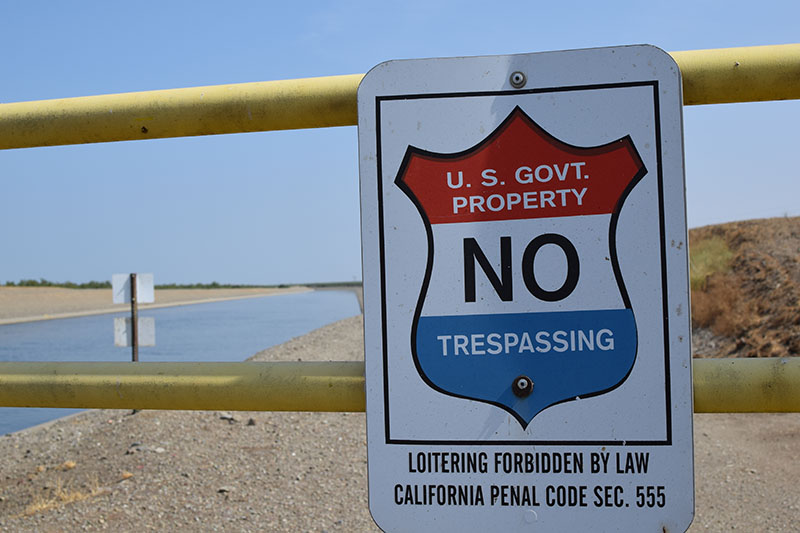 The federal project was conceived during the New Deal as a way to take advantage of the excellent soil in many parts of the arid southern Valley. Early on, in order to discourage exploitation of public resources by moneyed interests, federal authorities stipulated water from the Central Valley Project would go to farms with a maximum of 160 acres; a husband and wife could water 320 acres. The water was delivered at well below the cost of delivery.

Almost immediately, the 160 acre rule was done away with. As is always the case with Valley water, powerful political and economic players dominated the discussion. And even before the rule was suspended, the big landowners had sons, daughters, nieces, nephews and grandchildren on (or sometimes off) their books as “owners” of 160 acre parcels.

Today, “our water” is “grabbed”—bought, sold, and consumed—by the biggest players in the water game. These few biggest players, the Boswells, Resnicks, and lesser-known farmers like John Vidovich, buy and sell water in staggering amounts. 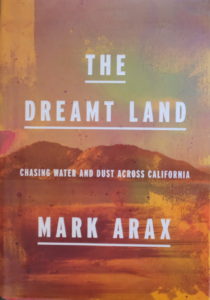 In 2016, Vidovich, who owns over 100,000 acres of Valley farmland, sold permanent rights to 1400 acre feet of Valley water to the Mojave Water Agency in San Bernardino County for $73 million. His water shenanigans and those of other big players in the water game have seldom garnered other than momentary local notice, but their stealth operations may soon attract far more attention with the publication of The Dreamt Land, Mark Arax’s new and colossally informative history of land and water use in the San Joaquin Valley.

It turns out “our water” was grabbed long ago and continues to be grabbed and commodified by the Valley’s most powerful players of the water game. The biggest of all, Resnick, Boswell, Vidovich and company, don’t even live in the Valley. The complete story is in Arax’s new book, required reading for anyone with even a remote interest in water issues throughout the state.

More to the point, it could be that Arax’s meticulously researched reporting will bring much-needed clarity to ongoing discussions about, “our water.” We might even be encouraged to ask how it is that we get so little material benefit from our water when it is consumed and traded by billionaire businessmen who don’t even live in “our” region.