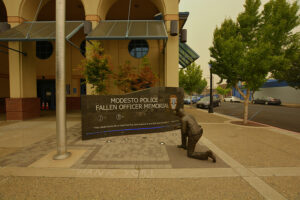 The death of George Floyd at the hands of four officers in Minneapolis, Minnesota, sparked a protest movement advocating a thorough examination of police department policies and practices throughout the United States.

Now is an appropriate time to take stock of the performance of the Modesto Police Department to determine whether changes need to be made. There has been talk about establishing a Citizens’ Review Board, but thus far, no formal proposals.

The Present Mechanism For Reviewing Complaints

When a citizen complains about a Modesto Police Officer’s action in the line of duty, the complaint is handled by Chief Galen Carroll. He may assign internal investigators or investigate himself. At his discretion, the chief may take disciplinary action against the officer or uphold the action taken by the officer.

The chief’s ultimate goal is to satisfy the citizen while being fair to the officer. Setting the operating policies of the department, the chief makes sure the public is properly served in accordance with the law.

If a citizen is unsatisfied with the chief’s determination, the citizen may further complain to the Public Safety Committee of the Modesto City Council, or make a complaint through his city council representative or the mayor’s office. These alternatives are not employed very often because most citizens aren’t aware of them.

Another option for an aggrieved citizen is to gain satisfaction through civil suit. Each year, a small number of lawsuits are filed against the actions of a police officer who acted in the name of the city.

Citizen Review Committees usually consist of citizens appointed by city council members. No direct election by the public takes place. What is certain is such a committee adds a layer of bureaucracy that may or may not competently fulfill its mission.

The committee cannot prevent lawsuits. It cannot settle lawsuits. Unless prescribed by law,  it cannot hold police officers to account beyond a chief’s willingness to adhere to or agree with the findings of a committee. 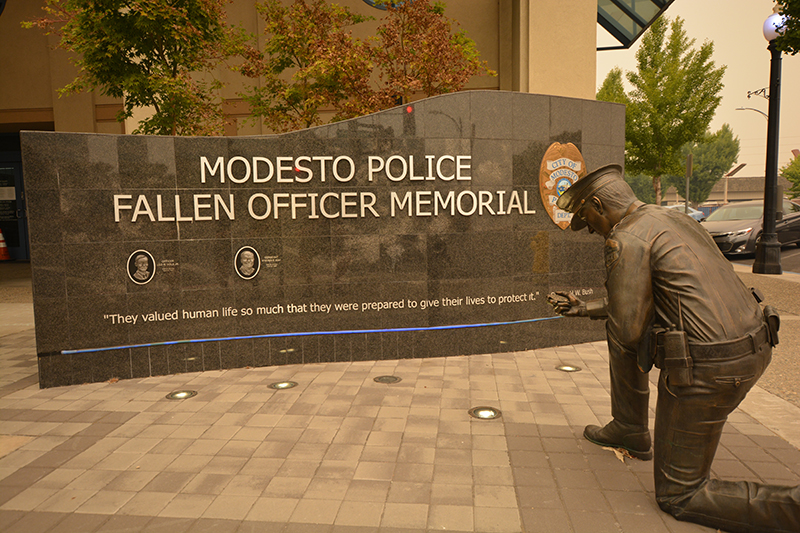 If the City of Modesto seeks to establish a Citizens’ Police Review Committee, it will want to examine committees already in existence nationwide, see how they work, evaluate which work most effectively, and then adopt the mechanism that would work best in Modesto. A big question will be whether Modesto has enough misconduct to warrant creation of a review board.

When I served on the Modesto City Council, no one complained to me about police services —not once. In four years, we had less than a handful of lawsuits alleging police malfeasance. The worst incident was the accidental shooting of a young boy, Alberto Gonzalez, during a drug raid, an incident that required an external government investigation.

Establishment of a Police Review Board will take a lot of work to set up. Citizens who are serious about the idea should do the research and then present a proposal to bring forward to the Modesto City Council. Protest without meaningful action is a wasted effort.

An argument can legitimately be made that police officers are frequently asked to respond to problems that should be outside the scope of their duties. For example, do police officers need to supervise the activities of the homeless population? Could social workers do a better job?

Advocates for defunding the police should make clear exactly what changes they would like to see in a police department’s budget. Bring the proposal to elected representatives. Protest without a meaningful, well thought-out proposal is a wasted effort, subject to misinterpretation and disdain by political opponents and results in no change for the better.