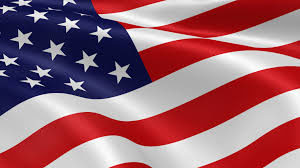 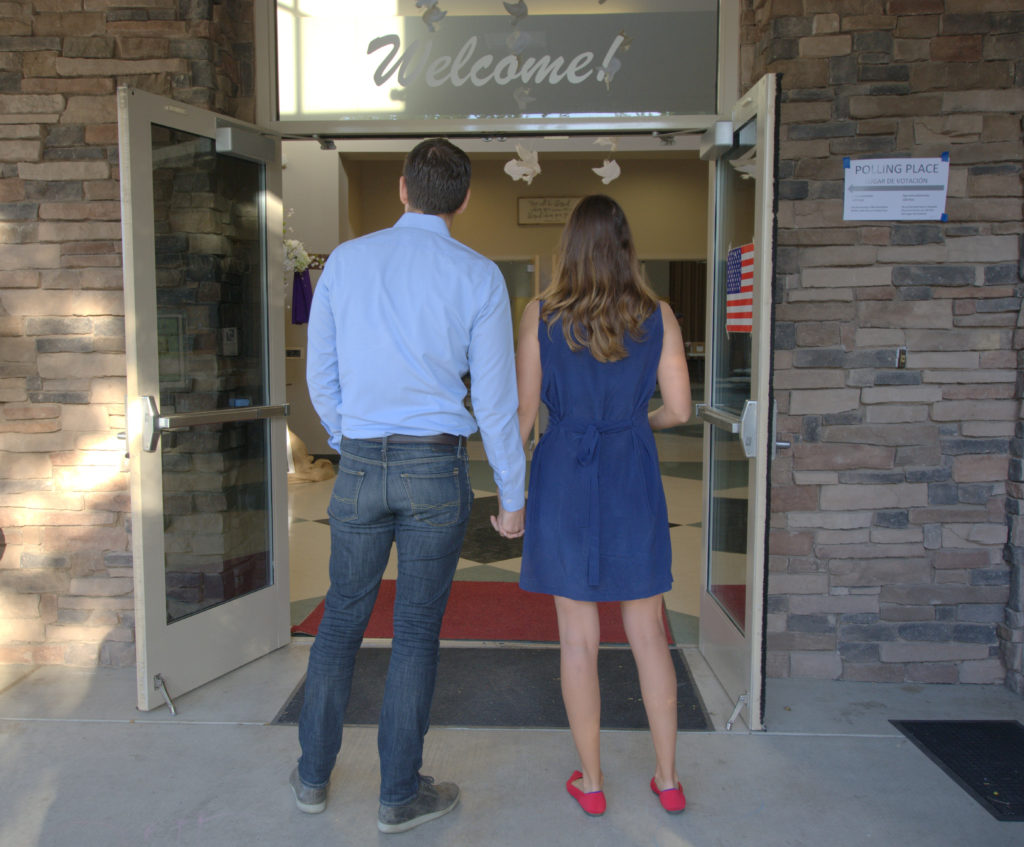 Mattis unloads on Trump in blistering statement saying he’s turning Americans against each other during nationwide protests
Former Secretary of Defense Jim Mattis, who has kept silent on the president, issued a blistering statement Wednesday condemning President Trump.
www.businessinsider.com

I Cannot Remain Silent
Our fellow citizens are not the enemy, and must never become so.

‘I’m Outraged’: D.C. Bishop Sounds Off On Trump for Using Historic Church as ‘Prop’
“We so dissociate ourselves from the messages of this president,” Mariann Budde told the Washington Post

White House and CDC remove coronavirus warnings about choirs in faith guidance
The guidelines are watered down despite evidence that singing may spread the virus.
www.washingtonpost.com

Top Republican yanks endorsement of House candidate who made offensive social media posts
In a statement, the House GOP leader said “hateful rhetoric has no place within the Republican Party.”

The Prophecies of Q
American conspiracy theories are entering a dangerous new phase.

Researchers: Nearly Half Of Accounts Tweeting About Coronavirus Are Likely Bots
Researchers culled through more than 200 million tweets discussing the virus since January and found that about 45% were sent by accounts that behave more like computerized robots than humans.