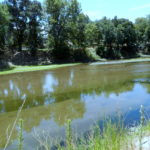 Those who attended last Tuesday’s afternoon session of the Federal Energy Regulation Comission (FERC) at Modesto’s Doubletree Hotel listened to people who use and love the Tuolumne River explain why their needs should be represented in decisions about relicensing Don Pedro Dam’s hydroelectric project, which is powered by the Tuolumne River. The chief issue for everyone was the state’s proposal to increase flows along all the major rivers of the […] 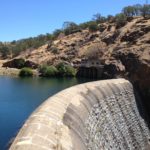