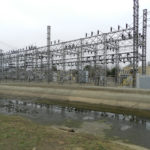 Immediately upon proposing an increase in power rates, the Modesto Irrigation District (MID) reignited an ongoing debate about inequities in power and water rates for its customers. A closer look at the rate structures suggests that the alleged inequities have actually benefitted the entire area. Critics of the electric rates complain that fifteen area companies pay lower rates than other customers. The big question is whether any of those companies […] 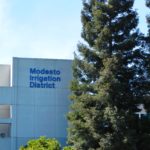 The Modesto Irrigation District (MID) is the primary electricity supplier to northern Stanislaus County and the town of Mountain House in San Joaquin County.    The Board of Directors of MID has been discussing an electric service rate increase in 2014. The numbers suggested have ranged from zero percent to a double digit increase. Current MID electric rates rank among the highest in California.  The debate about the rate increase centers on the overall financial condition of the utility. MID […]