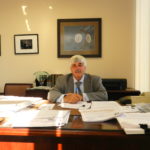 Former Modesto City Councilman Bruce Frohman couldn’t suppress a parting shot at Supervisor Jim DeMartini, whose own parting comments about California seemed to many observers both ungrateful and churlish. ed. According to an article appearing in the July 26, 2019 Modesto Bee, Stanislaus County Supervisor Jim DeMartini plans to move to Reno after his term expires in 2020. The reasons given for the move were his expectation of paying no […] 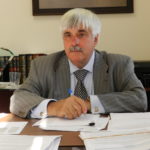