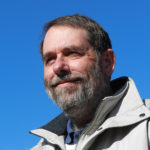 The Modesto Chamber of Commerce and the Board of Realtors are powerful interest groups in Modesto. They fiercely represent a privileged group of members of their organizations. For the average citizen, quality of life in Modesto is adversely affected because of their requirement that all elected officials be “business friendly.” As they tried to steer Modesto towards a better quality of life for all citizens, former mayors Peggy Mensinger and Carmen […]

The greatest honor of my life was the four years I served on the Modesto City Council, from 1999 to 2003. During my term on the council, I vowed I would do my best to put personal prejudices aside and represent the will of the citizens who elected me.  As one of my colleagues liked to remind me, I was naïve and idealistic. While I agreed with his assertion, I hoped that […] 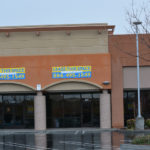 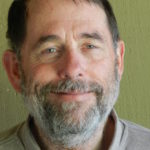 Riverbank and Patterson: A number of years ago, prior to election to the Riverbank City Council of a family member of a locally owned grocery store chain, the city provided police services to its citizens. Riverbank had its own police department. In the grocery business, an expanding population is good for business. Coincident to the grocer’s election, the City of Riverbank experienced a residential housing boom. The housing boom was fed by infrastructure subsidies provided by Riverbank taxpayers. To enable greater subsidies […]

Last Wednesday’s meeting of the Modesto Economic Development Committee highlighted a twenty-five year schism among Modesto leaders that is as much an effect of separate realities as it is of anything else. On the one hand we have those who think we are losing prime farmland at far too great a rate. They believe we must establish firm urban boundaries now or too soon suffer the fates of Los Angeles […] 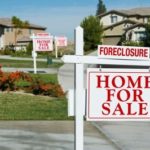 Nobody at City Hall will ever admit it, but home builders control Modesto’s government. Campaign contributions help elect shills to the City Council. The shills take instruction from those who helped them get elected.  Some have even gotten text messages during Council meetings. Former Modesto Mayor Carmen Sabatino has battled special interest groups for years, but the groups’ abundance of money and ambitious citizens willing to work for them is never ending.  The reason is simple. There’s financial gain […]