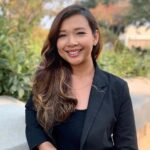 Thailand is over eight thousand miles away from the Valley — just about a third of the way across the globe — but that’s where this inspiring local success story begins. The Khmer Rouge regime in Cambodia had fallen the year before, leaving in its wake a legacy of terror and genocide. But as volatile and traumatic as the situation must have been for thousands of refugees displaced by all […] 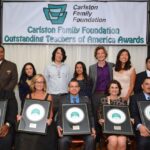 When Language Institute Co-Founder Lindsey Bird decided to leave her fledging career as a banker to become a teacher in her hometown of Modesto, she could not have imagined the profound impact that decision would ultimately have on the lives of the students who would enter her classroom. She only knew she wanted to make a difference. But within a few short years, Ms. Bird would find her calling as […] 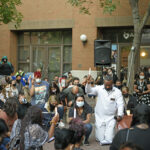 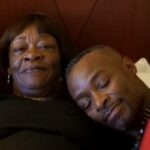 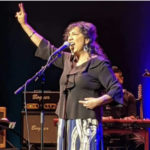 MAMA award-winning singer/songwriter Patty Castillo Davis is quick to admit that, even as a little girl, she was all about the words, the music, and the beat as she sat in front of the television watching Nancy Sinatra power through the lyrics of “These Boots Are Made for Walkin’.” “I loved Nancy, and I wanted those white boots, and that blonde mop top – I wanted to be her.” Ms. […] 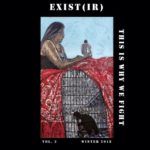 In sharp, powerful images from her poem “The Things I Stole,” the fine Xicana/Boricua poet, writer, and activist Tina Curiel-Allen recalls one of the most painful but transformative experiences of her life: It wasn’t until jail that I found a place that could steal from me, /I found walls that ate time and tears like money, /And offered no form of recompense. /I felt the extent of my debt in […] 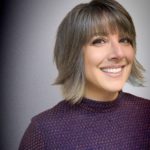 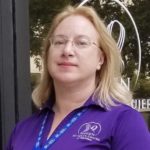 While many of us are making often radical adjustments to our lives during this tragic time, those people living in an abusive environment at home can find themselves even more isolated than ever. May Rico, the Executive Director at the Haven Women’s Center of Stanislaus, shared her thoughts on that issue in a telephone interview the other day: “If someone is living in a violent relationship, they have few safe […] 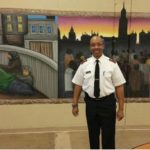 The stark reality of the Coronavirus Pandemic has brought new hardships to one of our community’s most vulnerable populations—our fellow residents who are homeless. But while the pandemic presents a fresh set of terrifying challenges to those living on the street, the staff at Modesto’s Salvation Army Berberian Shelter, on the corner of 9th and D streets, is vigorously responding to the health crisis in this time of “all hands […] 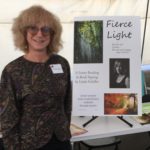 Linda Scheller’s Fierce Light has recently received accolades from outside our area, earning prizes in the National League of American Pen Women’s 2020 Catherine Cushman Leach Poetry Award competition. “The Ballad of Dr. James Barry” received 2nd place, and “Hill Top” earned 3rd place. The awards will be given in Washington, D.C. in April. Stanislaus County is home to an exceptionally vibrant and prolific poetry community, nurturing, a rich diversity […]