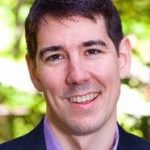 Political speech, “should be uninhibited, robust, and wide-open.” Justice William Brennan Last Friday, a clerk in the Stanislaus County Registrar’s Office rejected Josh Harder’s official campaign statement on the grounds it used President Donald Trump’s name. The clerk claimed Harder would need written permission from Trump himself if he were to use the president’s name. Harder and some of his staff members were stunned. While it makes sense to obtain […] 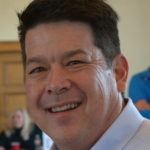 In a stunning move dictated by political realities in the San Joaquin Valley, TJ Cox has switched his campaign from California’s Congressional District 10 (CA-10) to Congressional District 21 (CA-21). Cox’s move was almost certainly prompted by  upheavals in both districts: (1) Michael Eggman’s late entry into the race for CA-10 and (2) Emilio Huerta’s withdrawal from the race for CA-21. Democrats in CA-21 have grown increasingly frustrated by losses […] 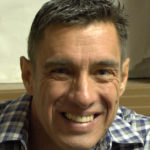 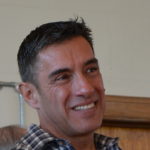 Even before he entered the room a little before 2:00 PM Sunday, Michael Eggman had cast a long shadow over the race for California’s Congressional District 10 (CA-10). At that time, the noisy crowd in the Teamster’s building in downtown Modesto was buzzing about several important votes still upcoming for the Democrats’ Pre-Endorsement Conference for Region 4. But talk among candidates and their supporters vying for the nomination in CA-10 […]

Last Friday, at the Gallo Center in Modesto, six Democrats participated in a debate to help voters decide who will be the best candidate to run against Jeff Denham next November. The crowd was enthusiastic about the prospects of unseating Mr. Denham. Whether anyone in the room was aware of how difficult the task will be, at least they enjoyed the moment. The Incumbent Advantage Conventional wisdom in political circles is that […]