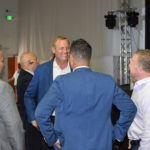 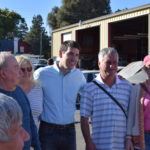 Only days before the November 6 General Election, Jeff Denham was telling journalists he didn’t think his contest against challenger Josh Harder would be close. “They’ve brought in people before…,” said Denham, before trailing off. The implication was that Harder was just another outsider brought in by the Democratic Party to offer a token challenge for an incumbent most political insiders thought invincible—and for good reason. In 2016, when Hillary […] 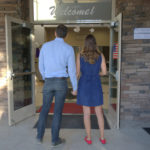 Once upon a time there was an America people believed in. Like most things people believe in, part of the power of the belief was based on myth. Myths are stories that don’t have to be factual to be true. Consider the myth of George Washington and the cherry tree, for example. The anecdote—little George confessing to chopping down his father’s cherry tree—may or may not be factual, but the […] 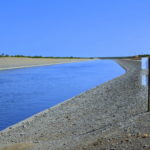 Assistant Secretary of Interior David Bernhardt doesn’t get much attention. He probably likes it that way. If more people knew about his previous job as a high-priced lobbyist for Westlands Water District, there might be more publicity about his attempts to influence California water policy. As it is, the people getting credit for the Trump administration’s western water policy are Jeff Denham, David Valadao, Devin Nunes and Kevin McCarthy, all […] 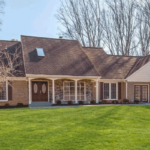 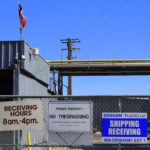 Republican Laura Perry will never forget how Jeff Denham campaigned in the 2000 California Assembly Primary. Denham’s campaign achieved new lows even then: “They told out-and-out lies,” said Perry, who later became a Gavilan College Trustee. “It was a very dirty primary. He had no experience. He didn’t even know that a bond wasn’t a tax.” Denham’s dirty tactics surfaced again in his 2002 campaign for the 12th District’s California […] 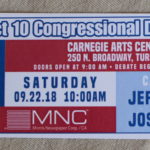 Jeff Denham came into the room shouting and left the room shouting and no one knows why. A big man, maybe Denham thought he could intimidate Turlock native Josh Harder, his opponent in the race to represent California’s 10th Congressional District in Washington DC. But Harder was on his home turf and seemed to grow more and more comfortable as the debate between the two went on at Turlock’s Carnegie […] 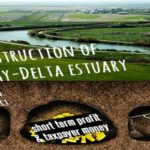 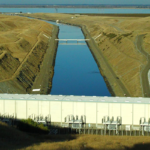 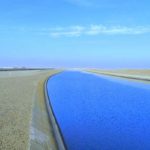 An acre foot of water is the amount of water that it takes to occupy an acre of land at one foot deep. It’s generally assumed that a family of four in a water-rich region will use about one acre foot of water per year; two families can use the same amount if conserving water carefully. Just the facts: Because it provides water to district farmers at well below the […]