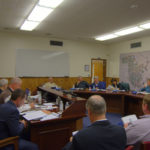 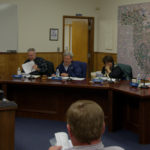 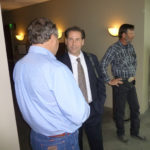 “Petitioner has bestowed an important public benefit,” says Judge. Imagine tossing 2130 hundred dollar bills into the Stanislaus River to see how long they will float. Sounds crazy, but the Oakdale Irrigation District (OID) did something almost as foolish when it decided to contest a suit brought forward by the Oakdale Groundwater Alliance (OGA).  The suit was in response to OID’s failure to provide an Environmental Impact Review (EIR) for […] 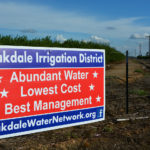 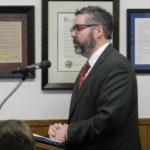 For more than ten years, the Oakdale Irrigation District (OID) has relied on water sales to balance its books. Over the decade prior to 2014, OID water sales brought in well over thirty million dollars.  The bonanza enabled the district to sell water to its customers for well under the cost of delivery. When OID annexed Trinitas Partners into the district in 2013, the terms of the contract were ballyhooed […]

By a 3 to 2 margin, the Oakdale Irrigation District (OID) Board of Directors voted in the third week of March to sell surplus public water outside the boundaries of the district. At the time, nearby urban residents were still under a state order to reduce water use by 36 percent below 2013 usage. Ironically, OID can sell water to outsiders while local residents are still subject to draconian rationing. Supposedly, […] 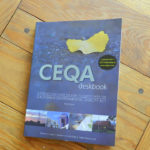 In 2011, we posted a review of some of the most successful applications of the California Environmental Quality Act (CEQA) in the northern San Joaquin Valley. These cases show that CEQA can be an effective planning tool in our region. Unfortunately, because CEQA almost always involves an understanding of environmental law, attorneys’ fees have too often put CEQA review out of the reach of the public citizens it was intended […] 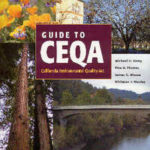 Last year, the Oakdale Irrigation District (OID) pumped a near-record amount of groundwater. Nonetheless, OID General Manager Steve Knell and members of the Board of Directors continue to talk about selling “surplus water.” By way of planning for continuing drought conditions, that same Board of Directors last Tuesday considered draining Tulloch Lake, where waterfront homes, fishing, and skiing offer residents and visitors some of the best of California’s natural attractions. […] 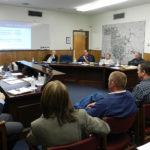 Only a few days ago, it seemed as if the Oakdale Irrigation District’s (OID) “On Farm Conservation Funding Program” was likely to be instituted as early as this year. Though it features a controversial fallowing element, criticism of the program has been muted by a well-orchestrated publicity campaign conducted through press releases produced by former Modesto Bee editor Dave Lyghtle, who now works for Marcia Hermann Design. The Oakdale Irrigation […] 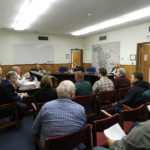 Despite little interest thus far in a fallowing program designed to make water available for sales next year, Oakdale Irrigation District (OID) will pursue plans to sell water to Westlands Water District. Though OID General Manager Steve Knell has been under increasing pressure to keep OID water local, his Board of Directors continues to back his strategy of selling “surplus” water when available. Knell and OID attorney Tim O’Laughlin said […]

“Boogaloo Bois” member federally charged, accused of riot in Minneapolis following death of George Floyd
Court documents say that between May 27 and May 28, Ivan Hunter traveled from Texas to Minneapolis with the intent to participate in a riot.